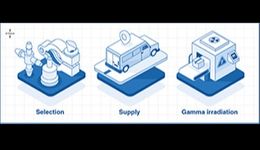 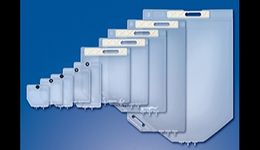 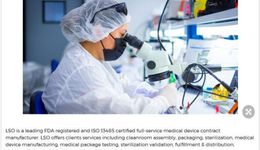 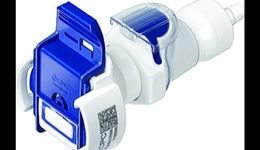 The licensing agreement grants 3SBio the exclusively right to develop and market this tablet formulation in China (excluding in Hong Kong, Macao, and Taiwan). 3SBio has conducted clinical development in China. The drug approval application filing was based on results of a placebo-controlled, randomized, double-blind, multicenter bridging study (see note 2) in China. The bridging study assessed the efficacy of TRK-820 in improving pruritus in hemodialysis patients whose ailment responds inadequately to existing therapies. In July this year, the study confirmed that efficacy results were consistent with those in Japan. It identified no new safety concerns for TRK-820.

Pruritus in hemodialysis patients is a generalized, intense itch without inflammation. Histamine commonly causes itching among people but is less of a factor in such cases Antihistamines and other regular treatments for itching thus may not offer sufficient efficacy.

The number of patients with end-stage kidney disease is rising around 12% annually in China, fueling a great need for hemodialysis treatment. The Dialysis Outcomes and Practice Patterns Study (see note 3), which evaluated hemodialysis practices based on samples in more than 20 countries, found that moderate or severe pruritus afflicted 39% of Chinese dialysis patients. The pruritus reduced quality of life from itching and led to anxiety, depression, and sleep disorders in some individuals. China has nothing to offer hemodialysis patients for whom existing pruritus therapies provide no relief. Toray and 3SBio hope that TRK-820 can contribute to dialysis treatment progress in China and help enhance the quality of life for patients there.

Contributing to better medical care and hygiene for people worldwide is one of the four priorities of the Toray Group Sustainability Vision. Toray will continue to leverage advanced materials and innovative technologies to develop high-value-added pharmaceuticals in keeping with its corporate philosophy of contributing to society by creating new value while attaining sustainable growth.

Application details
Title: Application for Class 5.1 imported drug approvalApplication Receipt Number: JXHS2101099 国Indication: Improving pruritus in hemodialysis patients (use only when sufficient efficacy is not obtained with the existing therapies or treatments)

3. The Dialysis Outcomes and Practice Patterns Study draws on observational data for dialysis patients around the world in a drive to help improve patient treatment and outcomes.
See the following website for details: https://www.dopps.org/OurStudies/HemodialysisDOPPS.aspx